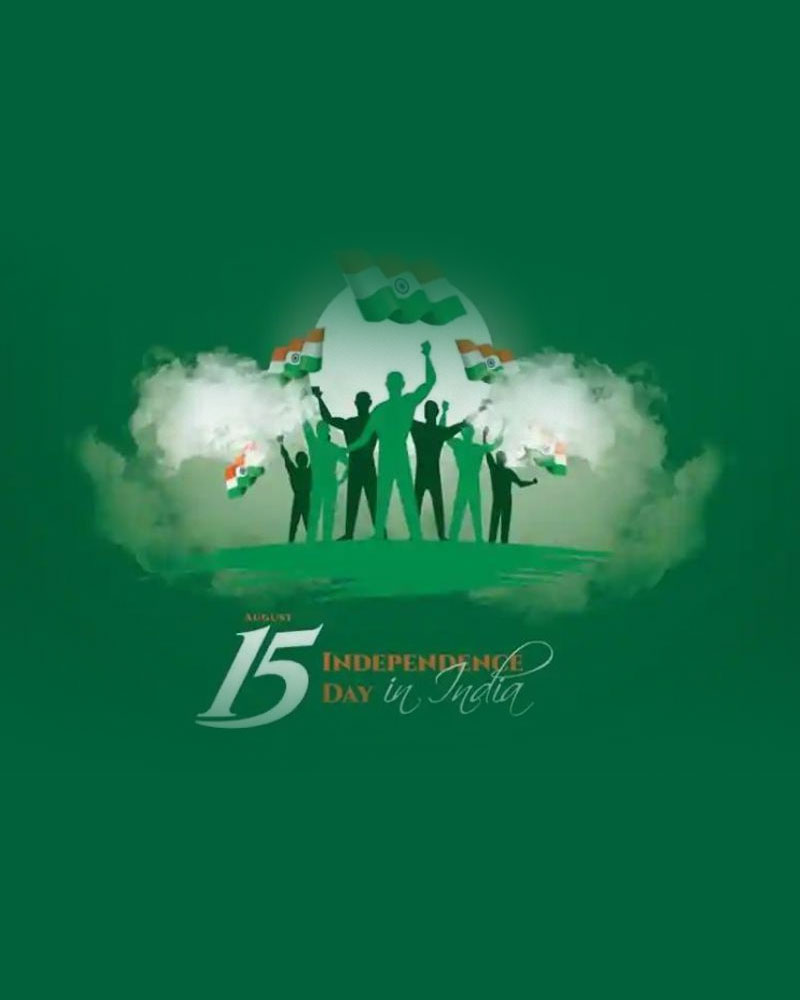 The 71st Independence day celebration was started at 9.15a.m. with a prayer and welcome address given by Aswin Ullas, the Head Boy of the Vidyalaya. Sri Suresh Richard (Divisional Deputy Excise Commissioner-Kottayam) was the chief guest of the day. The well-organized March Past of the four houses followed by the band was an added attraction to the event. There after the Chief Guest hoisted the National Flag. The students, parents and the staff took the âNew India Pledgeâ- âSankalp Se Siddhiâ. Independence Day message was given by the Chief Guest of the day. He reminded the students about the supreme sacrifice of our great martyrs to win freedom. The event was followed by patriotic performance (skit) by the students, patriotic songs and poems were recited by the students, skating, tableaux on Indian Era and a PT display on pyramid formation. Sri. M S Padmanabhan Nair, Governing Board Member delivered a short speech. Mrs. Geeta Devi Varma, the Principal of the Vidyalaya inspired the students to instill in them the habit of co-existence with harmony. The function came to end with the retreat march-past. Towards the end of the ceremony, sweets were distributed among the students.